A time to be born: Variation in the hour of birth in a rural population of Northern Argentina 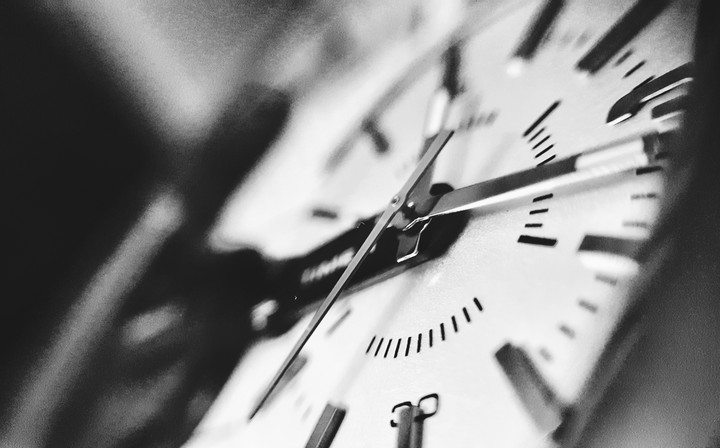 Photo by noor Younis on Unsplash

Objectives. The present study aimed at investigating the timing of birth across the day in a rural population of indigenous and nonindigenous women in the province of Formosa, Argentina in order to explore the variation in patterns in a non-Western setting.

Materials and methods. This study utilized birth record data transcribed from delivery room records at a rural hospital in the province of Formosa, northern Argentina. The sample included data for Criollo, Wichí, and Toba/Qom women (n = 2421). Statistical analysis was conducted using directional statistics to identify a mean sample direction. Chi-square tests for homogeneity were also used to test for statistical significant differences between hours of the day.

Discussion. This pattern may be associated with the circadian rhythms of hormone release, particularly melatonin, on a proximate level. At the ultimate level, giving birth in the early hours of the morning may have been selected to time births when the mother could benefit from the predator protection and support provided by her social group as well as increased mother-infant bonding from a more peaceful environment. 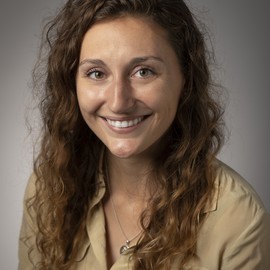 My research interests include…